RSVP: Join us for our next open Evernote Accelerator meetup!


Welcome to the Evernote Accelerator

Meet the teams
There are six great teams in the 2013 Evernote Accelerator, from all around the world: 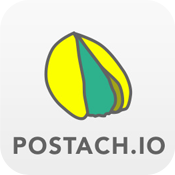 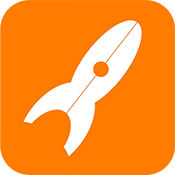 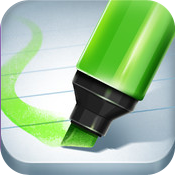 (Hong Kong)
Supercharges your iOS clipboard by saving phrases into Evernote along with their context. 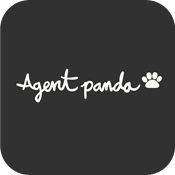 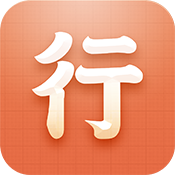 (Taiwan)
Uses geolocation to remind you to see the things you want when you're traveling.


Our Strategic Partners for the Accelerator Program

The Evernote Accelerator is an intense residency program for the best independent teams building apps that work with Evernote. For four weeks, Accelerator teams will study a startup curriculum, attend workshops with Evernote engineers and designers, mingle with Silicon Valley influencers, and hack at their apps. The Accelerator culminates in a demo day on November 14.

Travel, housing, and our legendary catered daily team lunches are included. Office space is provided in the Evernote building.

Each of the 2013 Evernote Accelerator teams won its spot by competing in the Evernote Devcup competition. Their apps are already winners. The Accelerator is going to make them even better.

The Evernote Accelerator is an intense, intimate residency program for six small startup teams. But once a week we're opening its doors for a series of public events. Come meet our teams and see these great speakers: 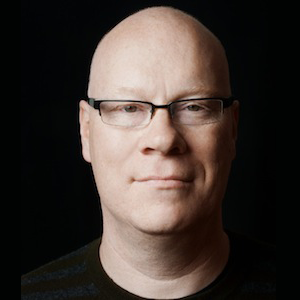 Mashery, recently acquired by Intel, is a leader in API management. Oren Michels is the founder. Get Tickets » 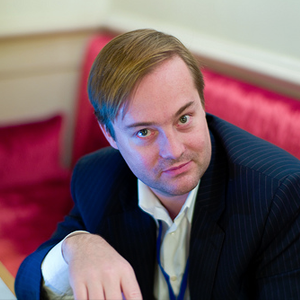 Calacanis is CEO of Mahalo and host of "This Week in Startups." He founded Weblogs, Inc. Get Tickets » 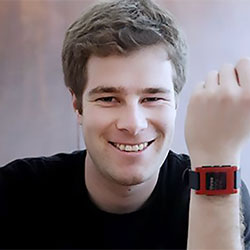 Founder and CEO of Pebble

Pebble is the Kickstater-launched smartwatch phenomenon.
Get Tickets » 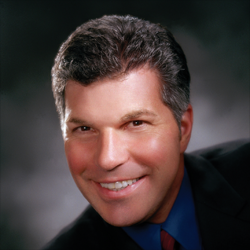 Gallo is the author of "The Presentation Secrets of Steve Jobs" and the upcoming book, "Talk Like TED." Get Tickets »

Cost to entrepreneurs: Zero. Evernote is not taking equity in Accelerator startups. Because when great developers build great apps for Evernote, our users win, Evernote wins, and developers win too.

You can get started with the Evernote platform right now. Get your API key now and start building!

The Evernote Accelerator is a production of the Evernote platform team and managed by Rafe Needleman, Evernote's director of developer relations. Send him a note if you have questions.